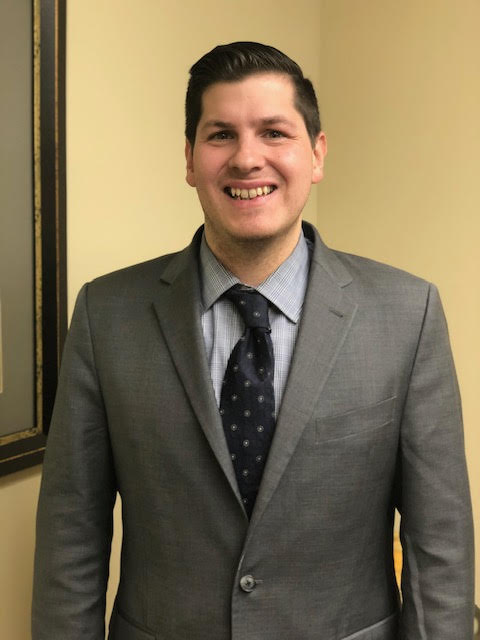 Upon graduating law school, began working as an associate at a personal injury firm in New Jersey. In 2017, I made the move to Daniels Norelli Scully & Cecere, where I primarily appeared on consumer credit cases throughout New York City and Westchester County. Then in 2018, I moved to Daniels Norelli Cecere & Tavel for which I appear on landlord-tenant cases in Kings County as well as small claims matters throughout the City of New York.